In efforts to level the cyber educational playing field and also assist the laymen to appreciate the scope of this article, I have appended a short introduction of Crypto-Currency. 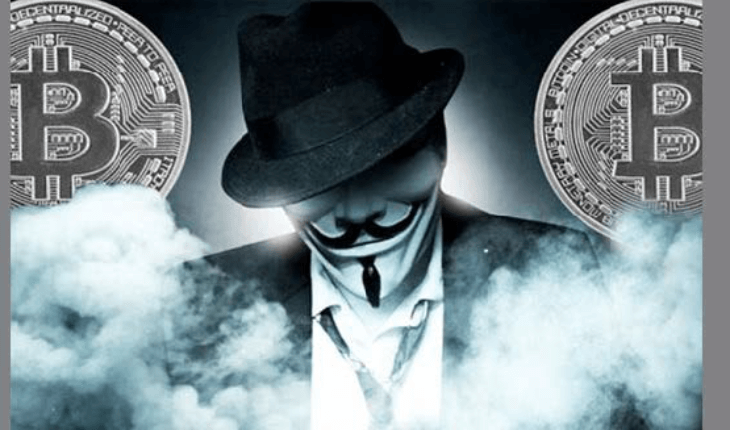 In efforts to level the cyber educational playing field and also assist the laymen to appreciate the scope of this article, I have appended a short introduction of Crypto-Currency.

“A cryptocurrency (or crypto currency) is a medium of exchange using cryptography to secure the transactions and to control the creation of additional units of the currency. Cryptocurrencies are a subset of alternative currencies, or specifically, of digital currencies.

Bitcoin became the first decentralized cryptocurrency in 2009.[2] Since then, numerous cryptocurrencies have been created. These are frequently called altcoins, as a blend of bitcoin alternatives.”

If the above description of Cryptocurrency does not serve your understanding justice, do not fret. I will attempt to “bits&digits” the concept in the most non-technical, yet tangible, form possible…later.

However, as we see in the Wikipedia description, cryptocurrency is not a concept or ideal isolated only to the famous child of the phenomenon commonly know as BITCOIN. In fact, there were over 704 different cryptocurrencies in circulation at the time of this article’s publication. Each brandishing its own flavor of uniqueness, market appeal, and function. However, it is the assumption of the writer that the readers of this article are vaguely familiar with BITCOIN. And the concept of other similar digital currencies may be a stretch to mentally distill.

“Catch UP”…take your time (if need be). Fire up your search engines and try to grasp the simple function. In sum, the advent of alternative currencies have hit the global market passionately and with moderate success over, approximately, the last 10 years.  Initially, the only “Alternative Currency” carrying any weight in its design, function, integrity, and security was (and still is) BITCOIN. However, as the title of this article implies, the tides have changed, and the plot thickens.

As a moderately technical guy, I can say my technical career of 15 years would have never been able to imagine what today’s current cyber capabilities are. Fifteen years ago, I was surprised to hear whispers of template-based websites. (Perhaps, I exaggerate.) But my point maintains, today’s article is a revelation of sorts in the technical ingenuity and incentivized chaos model.

The Alt-Coin: Will DDOS for Cash.

By now, you are probably wondering what the implication of the title “Will DDos for cash” is all about. I felt the same exact way when I heard of the new AltCoin with a name implying its users are rewarded with an Alt-coin for participating in a Distributed Denial of Service Attack. As the name DDoS-Coin implies, that’s precisely what is happening. It turns out, two security researchers (not hackers) have been chomping away at the bit for years to develop an incentivized mechanism to provide “users” with an AltCoin derivative.  Receiving coin to, for all intents and purposes, “hack” or contribute to a coordinated Denial of Service Attack against a target.

One of the main issues immediately illuminated, besides the obvious outrageously nefarious nature of this payment model, is how almost seamless its function is. It should go without saying should this proof-of-concept gain traction in the mainstream hacking community, there is most certainly a new threat on the horizon.

The aforementioned “new threat” is more than the DDoS-Coin alluring appeal. For those who may be in an incentivized position to participate, this hacking campaign’s participation, however indirect it may seem, will be far and wide.

Let us not forget the impact this will have on the needed capacity for DDOS countermeasures for organizations, such as banks, education institutions, and even critical infrastructure support systems (power grids, dams, traffic lights). The potential threat this new AltCoin innovation has brought to the surface has yet to be measured. While this article is prefaced around a proof-of-concept, it’s not hard to understand if this is what 2 security researchers have developed, it will not be long before a more complex, sophisticated incentivized hacking Alt-Coin is being brewed somewhere around the globe. Atlas has not shrugged, but has for sure raised an eyebrow to alert us of a new age creeping upon us. 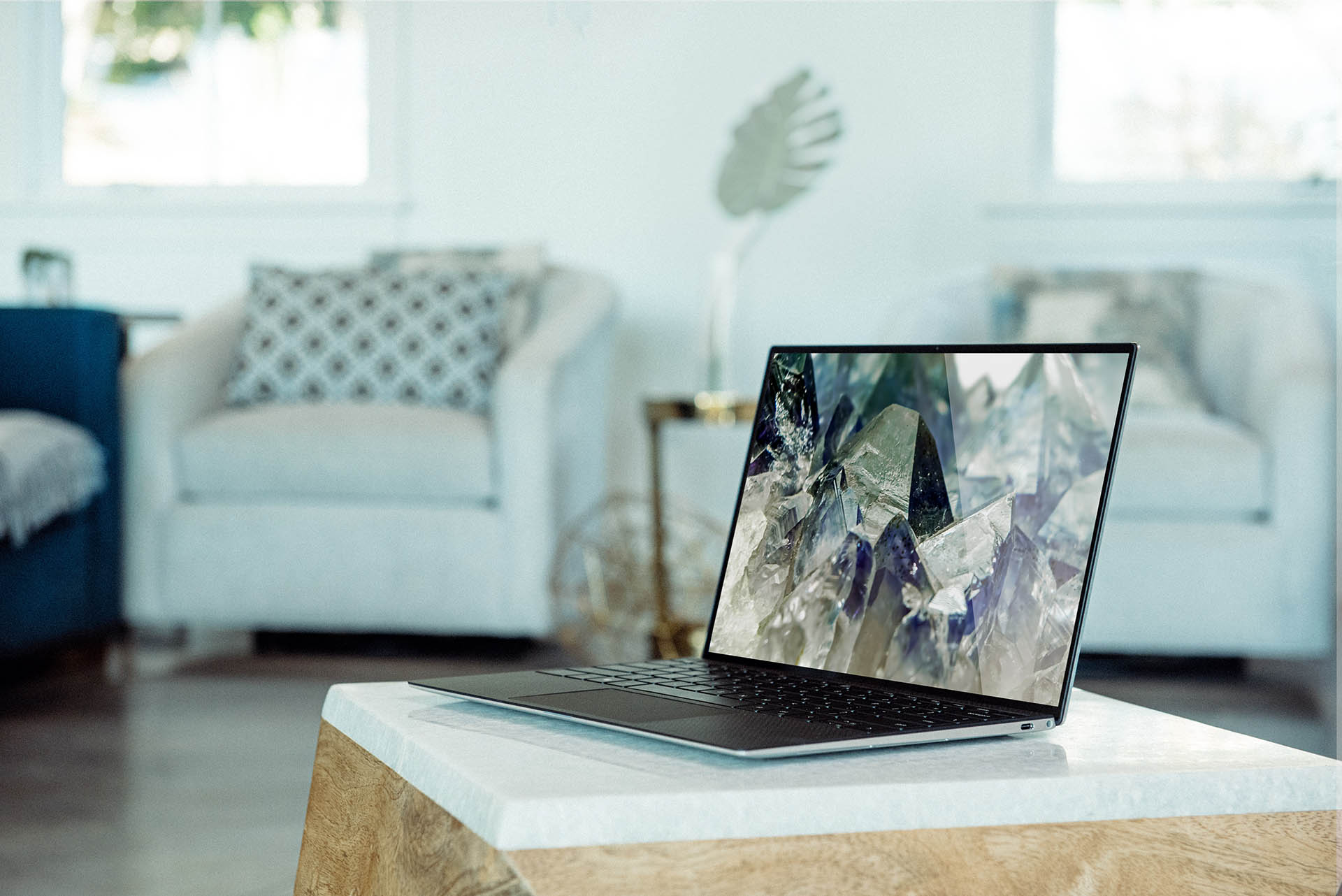 What’s the Single Most Reoccurring Activity People Can Do to Keep their Data Safe? 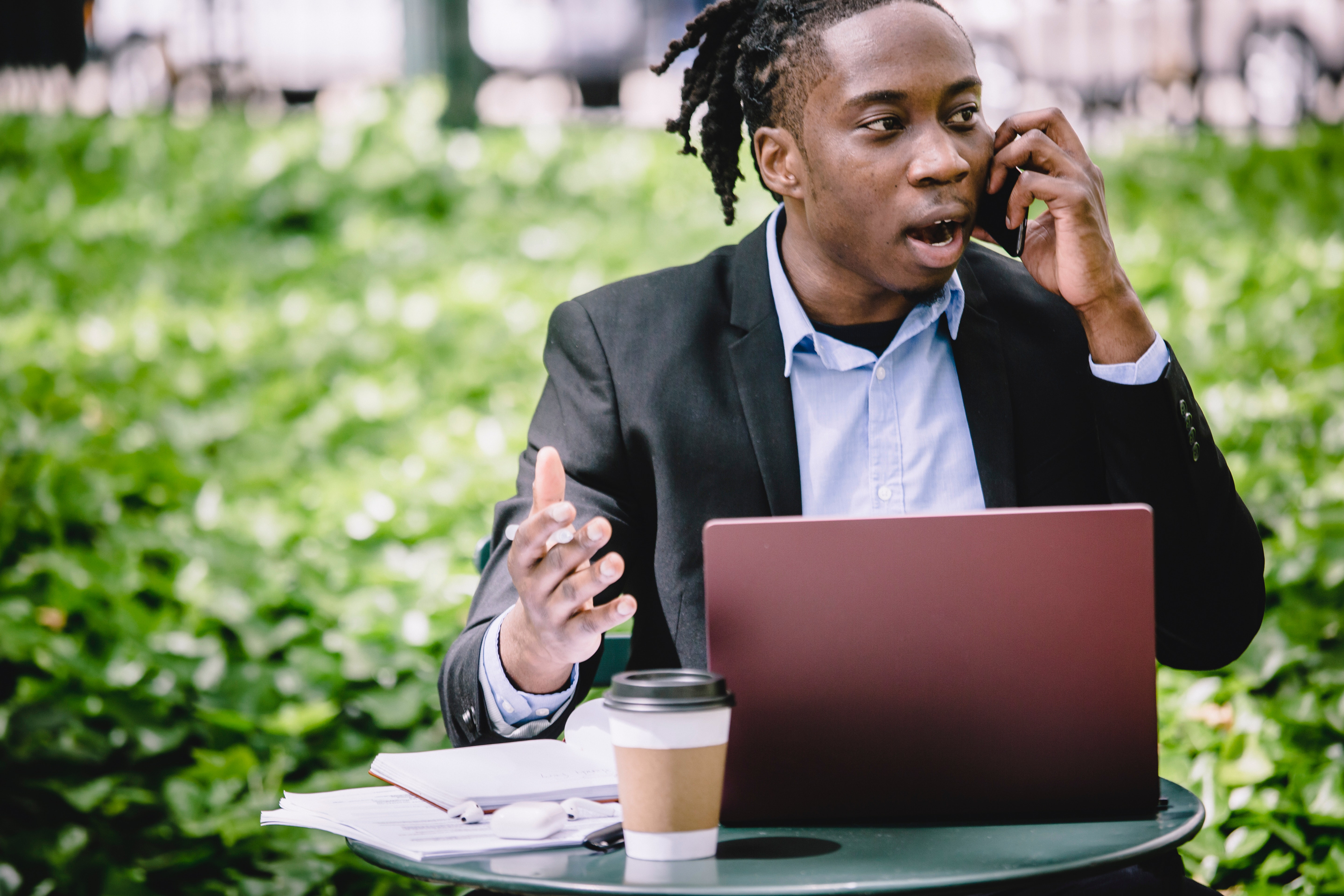 What in the Discord is going on? 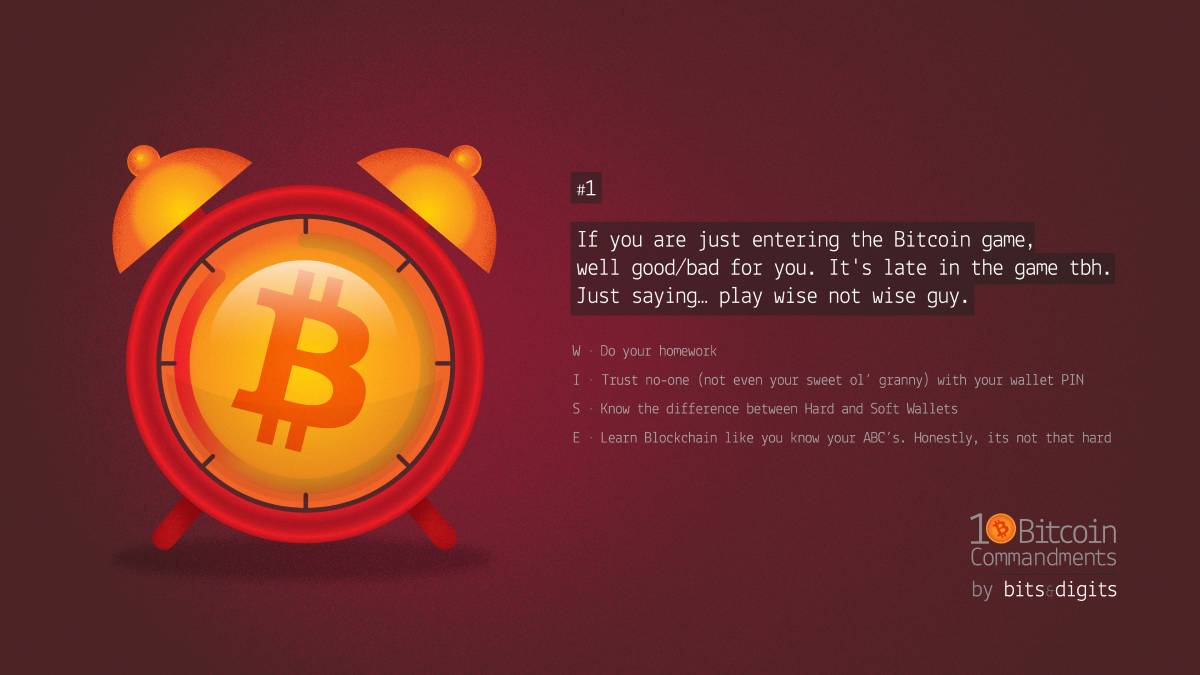